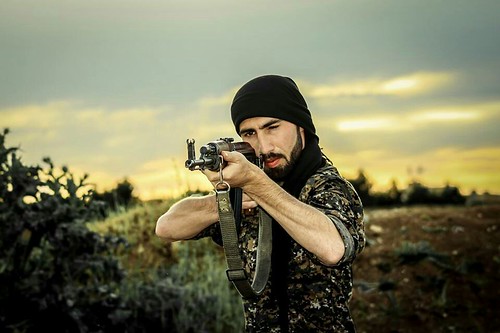 Robert Ford, who served as the US’s envoy to Syria under former US president Barack Obama...US was, first of all, mistaken in giving support to the opposition in Syria back in 2011 and demanding Syrian President Bashar al-Assad’s ouster...“Syrian Kurds are making their biggest mistake in trusting the Americans,” he added.