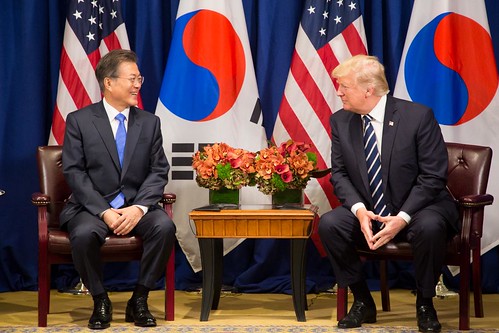 This week’s overture between South Korea and the North is viewed — from the sidelines — with deep suspicion by Washington. Trump administration officials said on Wednesday that talks should be limited to North Korea’s participation in the Winter Olympics, which will be held in South Korea next month. • Diplomats say it is important for Seoul to be in lock step with Washington. “It is fine for the South Koreans to take the lead,” said a former adviser in the Obama administration. “But if they don’t have the U.S. behind them, they won’t get far with North Korea.”