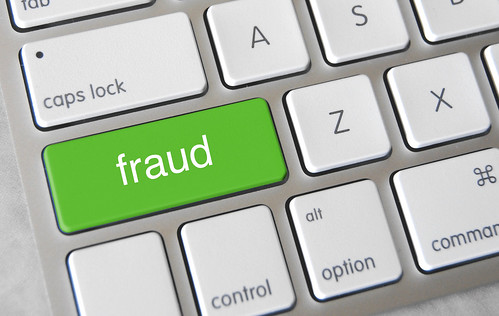 It is imperative that the various grassroots organizations involved in fending off the Waltons’ school grabs remain intersectional and vigorous in their efforts to protect their districts, teachers, students, and, again, their buildings. You have won a battle. Not the war.The Arkansas State Board of Education, during a meticulously staged meeting, voted  to return the Little Rock School District to local control. This about-face occurred because state leaders and board members feared further public shaming and opted instead for an awkward retreat. Right now, given public sentiment, the Waltons will let things quiet down. But you can bet that the various nonprofits that they fund already are stepping up their behind-the-scenes efforts to get their projects back on track. "

Other Series: View All 498 Articles in "PRIVITIZATION."