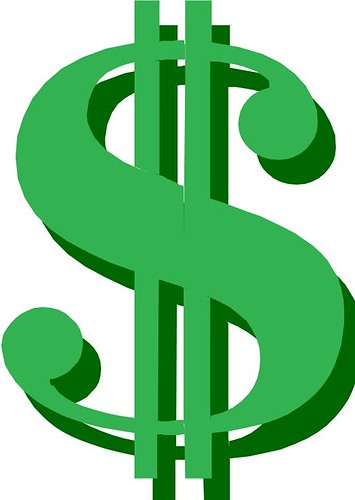 TOP-DOWN WEALTH TAKES OVER education state by state "Wow! I have seen billionaires put money into elections on behalf of charter schools around the country, but this one takes the cake," Diane Ravitch points out when  Mercedes Schneider  writes that the two Waltons gave $1.828,770 to the campaign in Massachusetts to increase the number of charters in the state by a dozen a year in perpetuity. The Campaign for Fair Access total on its Sept 09, 2016, filing was $2,292,183 for 43 contributors– with 79 percent of that money ($1,828,770 / $2,292,183) arriving from two out-of-state billionaires.In other words, 95 percent of contributors (41 out of 43) provided only 21 percent of the total funding on the Campaign for Fair Access Sept 2016 report. One can almost hear the conversation between Alice and Jim: “You buy this Massachusetts ballot committee, and I’ll buy that one.” “Done.”