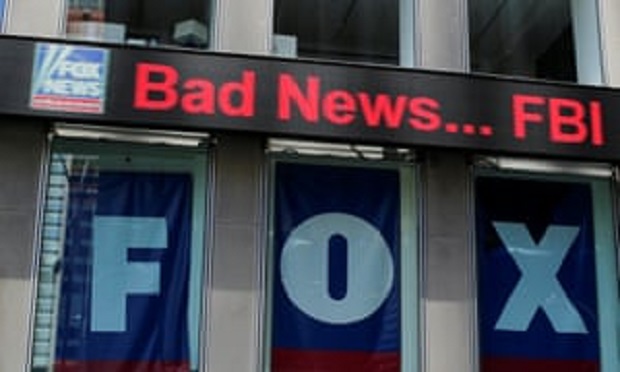 It’s often said that hosts on Fox News are 'playing to an audience of one'. Increasingly, he does not like what he’s seeing.

It may well be that Fox News, and other conservative media, are starting to wonder if it might be wise to make plans for a post-Trump future.