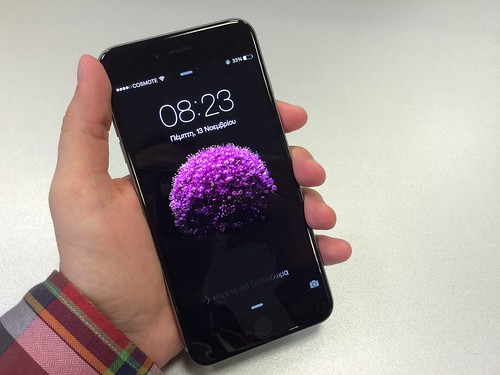 Apple said  it will make discounted replacement iPhone batteries available immediately, its latest move to soothe feelings after admitting it purposely slowed batteries on older handsets. Apple had said Thursday it would offer a $29 battery replacement it promised would immediately return an iPhone 6 or later model to its original performance. The offer, which cut the price of batteries' price from their normal $79, was originally slated to be offered beginning in January.  As batteries get older, they don't hold their charges as well as newer batteries, and can have worse problems when the charge is low or the temperature is cold. That explanation wasn't enough appease some, who accused Apple of quietly driving people to upgrade their phones to fill the company's coffers.