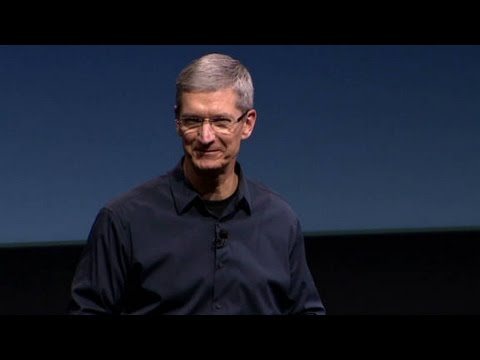 Apple CEO Tim Cook
(Image by CNN, Channel: CNN)   Details   DMCA
Apple is fiercely opposing a court order to unlock the iPhone used by one of the San Bernardino shooters, accusing the federal government of an "overreach" that could potentially breach the privacy of millions of customers. CEO Tim Cook published a bullish open letter late Tuesday, pledging to fight a judge's ruling that it should give FBI investigators access to encrypted data on the device. "The government is asking Apple to hack our own users and undermine decades of security advancements that protect our customers — including tens of millions of American citizens — from sophisticated hackers and cybercriminals," Cook wrote, calling the ruling a "dangerous precedent."
Read the rest of the story HERE: