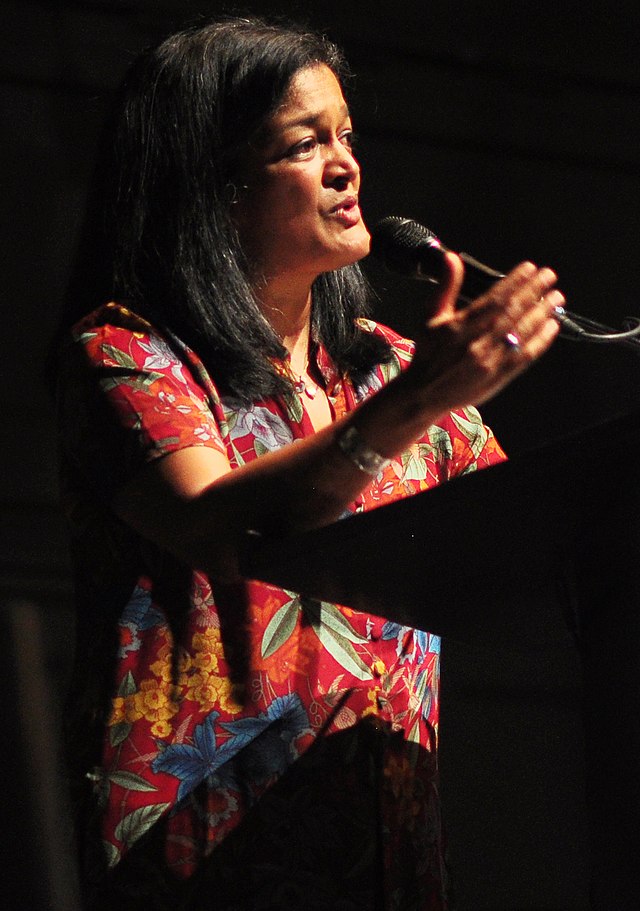 Pramila Jayapal took a commanding lead in Tuesday’s vote count in the race to replace retiring Rep. Jim McDermott in Washington’s 7th Congressional District seat. Jayapal had 38 percent of the vote and will advance to the November general election.Hailed by many as "the next Elizabeth Warren," the Sanders-endorsed candidate helped get a $15 minimum wage done in Seattle, fought in the State Senate for free college, opposes the TPP, and has worked to get big money out of politics.