Conservative author and commentator Ann Coulter has soured on Donald Trump and took to Twitter last weekend to make sure he knows it. Coulter, who was an early champion of Trump’s and even wrote a book entitled “In Trump We Trust,” said she can’t commit to voting for the president in November...

In her own extended Twitter rant, Coulter lashed out at Trump, calling him, among other things, “a complete blithering idiot,” “a shallow and broken man” and “the most disloyal actual retard that has ever set foot in the Oval Office.”

A longtime Sessions loyalist, Coulter said she is not sure Trump can win in November. Lamenting the president’s proclivity for sending “trash tweets,” she added that his presidency has been a disappointment “to all of his supporters, whom he has done nothing for.” 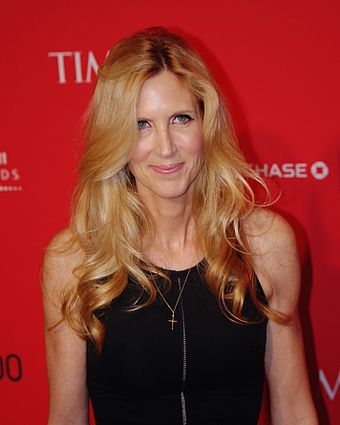