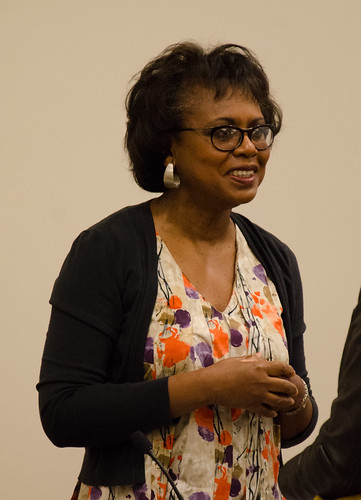 During the 2016 Presidential campaign, eleven women accused Donald Trump of making unwanted sexual advances toward them. Following a well-worn playbook used by other accused sexual harassers, Trump dismissed the women as “horrible, horrible liars” and their allegations as “pure fiction.” The women’s voices swayed very few voters, it would seem. Even after the “Access Hollywood” tape surfaced, allowing voters to hear Trump boasting about “grabbing” women “by the p*ssy,” he was elected President. Among those who put his candidacy over the top (at least in the Electoral College) were fifty-three per cent of white female voters. So why have Harvey Weinstein’s alleged transgressions been taken so much more seriously?