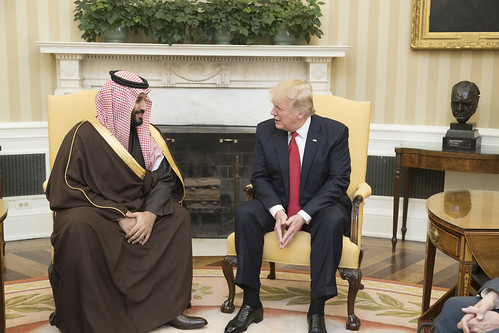 It is remarkable how this nation of 33 million has so easily been taken hostage by the whims of its Crown Prince. What ails the royal court of Saudi Arabia? The Crown Prince——has arrested 11 rich and powerful princes and about 200 businessmen. These men of great wealth and might are being held in the Ritz Carlton hotel in Riyadh. Their assets are being seized in stages.