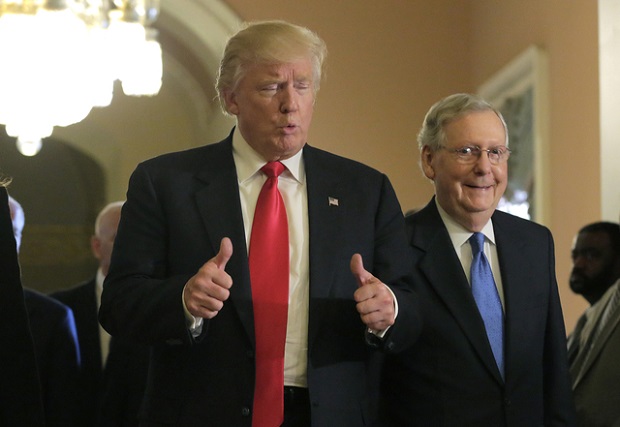 The  die is cast. History will record that Republican senators in the U.S. Senate used their majority to sabotage the impeachment trial of Donald Trump and, in so doing, de facto exonerated him of abuse of power and of obstruction of Congress.

History will undoubtedly record that the January 2020 Senate trial for the impeachment of Donald Trump was not a “fair and impartial” trial, but was exclusively a preset trial, along partisan lines. The obvious objective of the Republican Senate majority, from the beginning, was clearly not to proceed with a ‘fair trial’, but it was rather to exonerate by any means the accused.