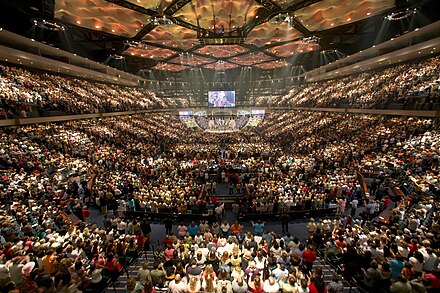 Fewer than half of millennials are calling themselves Christians, survey finds

The proportion of US adults who describe themselves as Christian has fallen to two-thirds, a drop of 12 percentage points over the past decade, according to data from the Pew Research Center.

Over the same period, the proportion of those describing themselves as atheist, agnostic or “nothing in particular” has risen by 17 percentage points to more than a quarter of the adult population.

Although churches and faith movements continue to exert strong political influence on the Trump administration and at the state level, the proportion of American adults attending religious services has declined.

The proportion of US adults who are white born-again or evangelical Protestants – the religious group which strives hardest to see its political agenda adopted – is now 16%, down from 19% a decade ago.