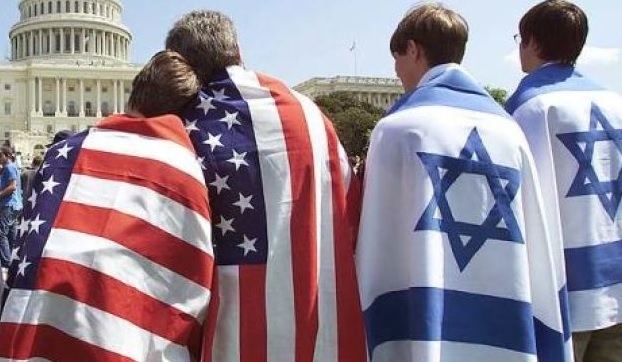 Israel and the American Jewish crisis
(Image by thejerusalemconnection.us)   Details   DMCA
Part of the distance between Jews in the United States and Israeli Jews may come from the stance that Israel’s leader is taking on the world stage. Mr. Netanyahu has embraced the increasingly authoritarian Hungarian leader Victor Orban, who ran a blatantly anti-Semitic re-election campaign. There are roughly 6.5 million Jews in Israel. There are roughly 5.7 million Jews in America. Increasingly, they see the world in starkly different ways. The divide between American Jews and Israeli Jews goes beyond politics.
Read the rest of the story HERE: