he Democratic Presidential candidates who have been the most backed by billionaires have not been doing well in the polling thus far, and this fact greatly disturbs the billionaires. They know that the Democratic nominee will be chosen in the final round of primaries, and they have always wanted Pete Buttigieg to be in that final round. Therefore, they have backed him more than any of the other candidates. But what worries them now is that his opponent in that round might turn out to be Bernie Sanders, whom they all consider to be their nemesis. They want to avoid this outcome, at all costs. And they might have found a way to do it: Elizabeth Warren. Here is how, and why: 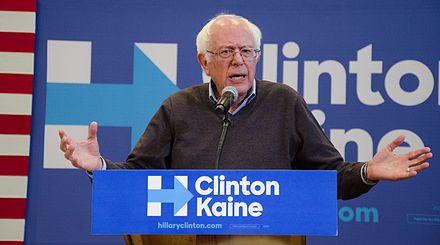