But there are at least 101 known points of contact between people associated with the Trump campaign and Russian government-linked individuals or entities from November of 2015 all the way up to January of 2017.

Here is the full timeline of all the Trump campaign and transition team's communications with Russia. 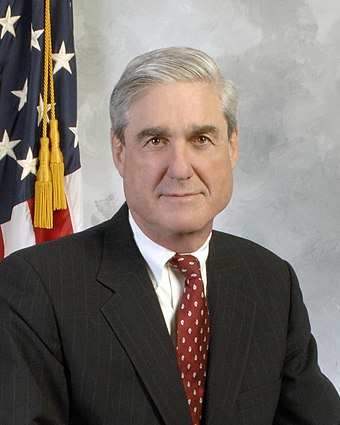