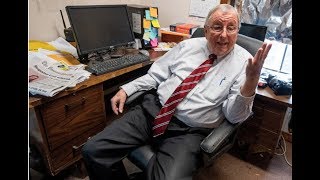 An African-American woman is now the publisher and editor of the Alabama newspaper that recently urged the Ku Klux Klan to "night ride again," the paper said.

Elecia R. Dexter, a "strategic leader with expertise in human resources, operations and change management," took up the positions Thursday, the weekly Democrat-Reporter of Linden said in a press release.

Dexter replaces Goodloe Sutton, the newspaper's owner who penned a staggering editorial with the headline "The Klan Needs to Ride Again" in the paper's February 14 edition.