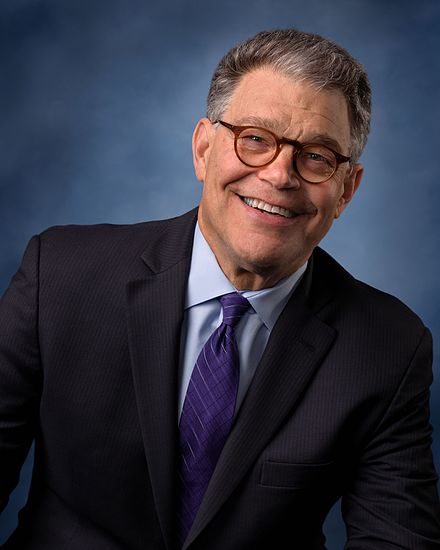 "Let's be clear: the House's impeachment vote was not some neutral judgment.... It was the predetermined end of a partisan crusade," McConnell mewled. That brought a hilarious rebuke from former Sen. Al Franken, who clearly knows better.

McConnell is the quintessence of ugly, cutthroat partisanship. Just because no one votes for a measure doesn’t necessarily make it “partisan”. It just means there’s nothing but sphincters over there. In other words, they’re extremely disciplined when it comes to their lockstep.

Obama’s stimulus bill — the one that likely averted a second Great Depression — got no House Republican votes either. Why? Because Republicans cared more about embarrassing the new president than rescuing the economy and putting people back to work. Now, they pretend a serial adulterer and lifelong conman is the second coming of Christ.