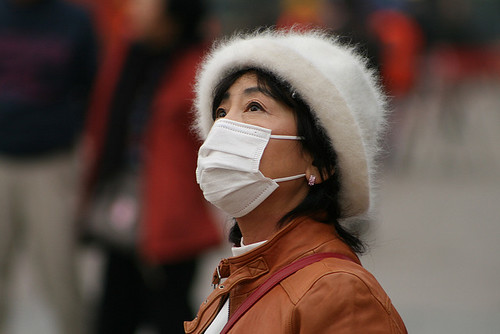 The World Bank has released a new report highlighting the fact that air pollution costs world governments billions upon billions every year and ranks among the leading causes of death worldwide.

The report finds that, in terms of the economy, the burden is extremely high.