It is undeniably horrific that more than 2.8 million people have died of Covid-19 in the past 15 months. In roughly the same period, however, more than three times as many likely died of air pollution. This should disturb us for two reasons. One is the sheer number of air pollution deaths – 8.7 million a year, according to a recent study – and another is how invisible those deaths are, how accepted, how unquestioned. The coronavirus was a terrifying and novel threat, which made its dangers something much of the world rallied to try to limit. It was unacceptable – though by shades and degrees, many places came to accept it, by deciding to let the poor and marginalized take the brunt of sickness and death and displacement and to let medical workers get crushed by the workload. 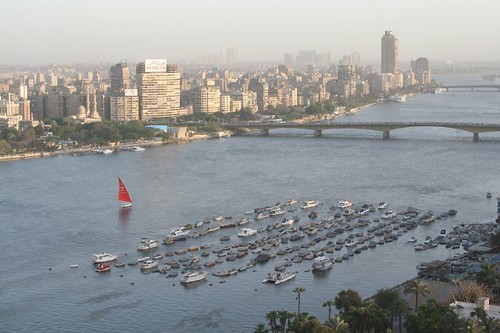