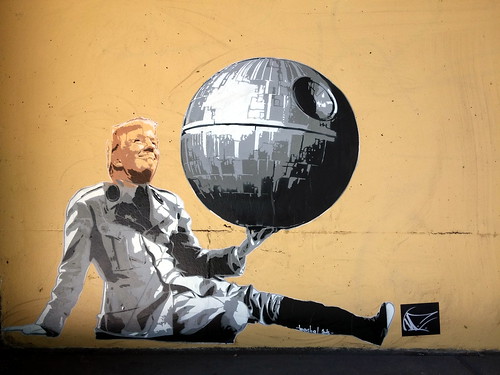 Some advisors now worry that the escalating war of words has pushed the impasse with North Korea into a new and dangerous phase that threatens to derail the months-long effort to squeeze Pyongyang’s economy through sanctions to force Kim to the negotiating table.

A detailed CIA psychological profile of Kim, who is in his early 30s and took power in late 2011, assesses that Kim has a massive ego and reacts harshly and sometimes lethally to insults and perceived slights.