Classic behavior of an agent provocateur is to infiltrate a dissident group and encourage them to commit crimes, thus justifying police intervention (the real aim of which is to stifle dissent).

In today's environment, police are going beyond this, literally smashing windows and setting fires, including setting their own police cars on fire.

In addition to police, there are others who seem organized to promote violence. Are they paid mercenaries of the establishment or vigilantes? Who wants to suppress dissent in America badly enough to foment rioting? This is an important question for investigation. 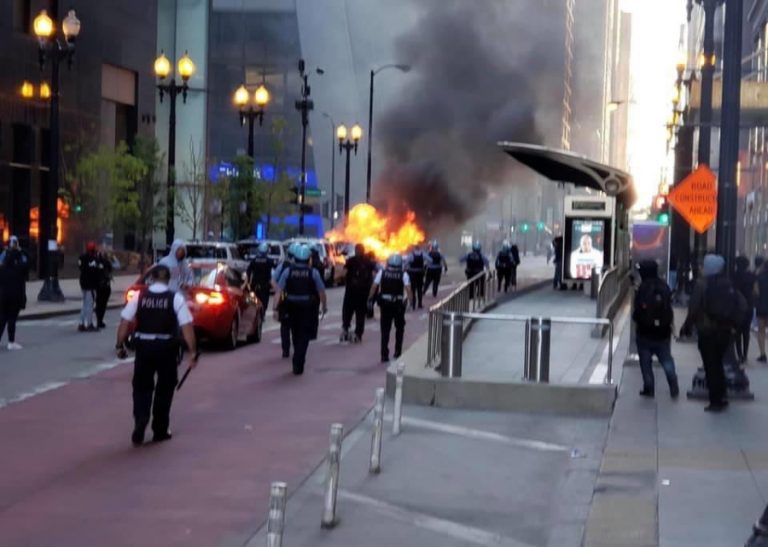 (Image by GlobalResearch)   Details   DMCA
Read the rest of the story HERE: