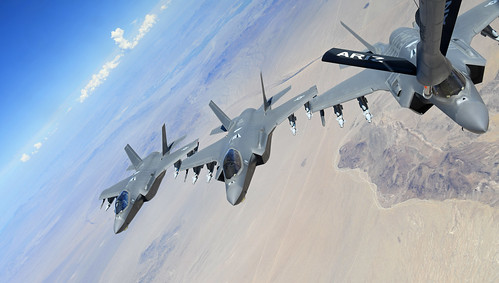 Instead of finding the real culprits - ISIS remnants, disgruntled locals, Kurds who want to regain control over Kirkuk - the U.S. decided that Kata'ib Hizbullah was the group guilty of the attack on Iraqi and U.S. troops near Kirkuk, Iraq. .

Kata'ib Hizbullah is a mostly Shia group with some relations to Iran. It is part of the Popular Mobilization Units (PMU) which were founded and trained by Iran to stop and defeat the Islamic State (ISIS) when it occupied nearly a third of Iraq and Syria. KH is like all PMU units now under command and control of the Iraqi Ministry of Defense.

To take revenge for the death of one of its mercenaries the U.S. air force attacked five camps where Kata'ib Hizbullah and other Iraqi forces were stationed: