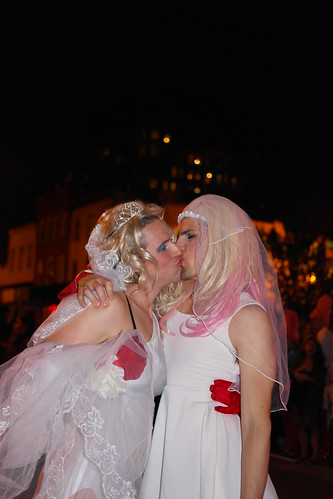 Since the campaign and subsequent election of Jair Bolsonaro, who was long known for trotting out hate speech against marginalized communities in his bid for Brazil’s presidency, violence against LGBTQ folks has become more explicit and socially acceptable. But in many ways, the everyday lives of trans women in Brazil haven’t changed since he assumed office.

“The fear for us is not new,” Robeyonce Lima, the first trans woman to become a lawyer in the Northern State of Pernambuco, explained to Ms. “We have always been scared.”