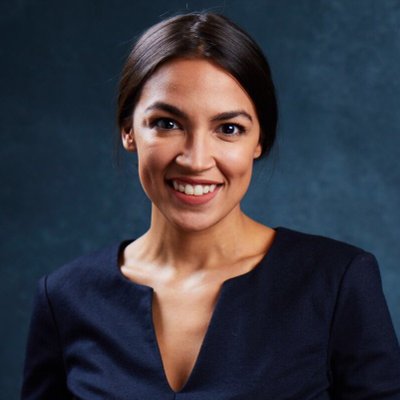 The big guns are out for Alexandria Ocasio-Cortez, the charismatic first-term legislator from New York.

“He feels himself losing on the issues. Every single policy proposal that we have adopted and presented to the American public has been overwhelmingly popular, even some with a majority of Republican voters supporting.”