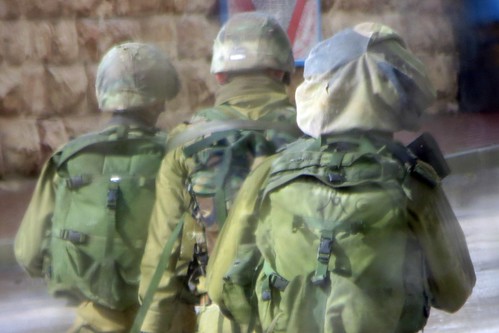 When he witnessed the occupation as a soldier, Carmel said he came to realize that Israel's policies were as much a force for violence as the terrorism it was supposed to prevent.

Carmel said he left the army determined to prove that "you can be a patriot and criticize the occupation."