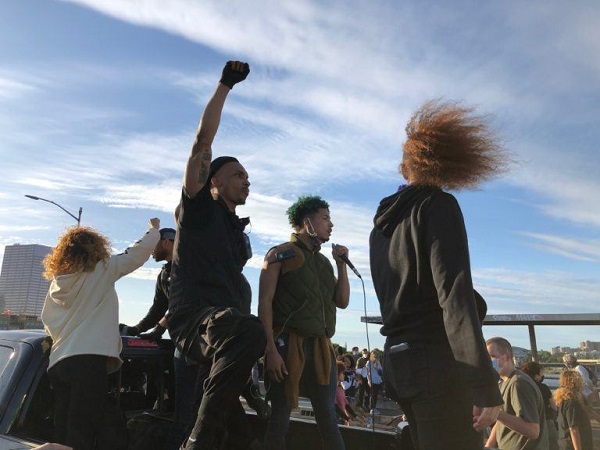 The inspiring rise of a new generation protesting against racial injustice is driving a new era of change in America, like the generation that emerged 60 years ago to build the civil rights movement of that time.

Yet, as we have witnessed time and again, we did not end racism in this country. We did not succeed in breaking the biased institutional structures that still enforce racial injustice  -  from red-lined neighborhoods to savagely unequal schools to wage and hiring discrimination to a dangerously discriminatory criminal justice system..