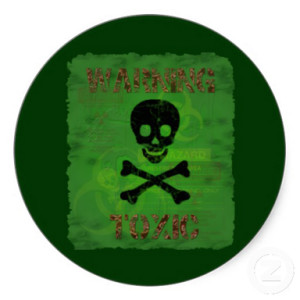 Robin Darling Young, , writes in Commonweal magazine about the frightening possibility that Trump has rekindled the spirit of white nationalism and race hatred that she knew so well in her youth."Trump has left a mark on American politics. Even if he loses, he's emboldened the dormant monster of white supremacy, in part by nurturing a pernicious lie that played to white resentment at the election of a black president. Assessing the significance of Trump’s appeal, John Cassidy, writing in The New Yorker, warned of a “long-term Trumpian movement —a nationalist, nativist, protectionist, and authoritarian movement that will forever be associated with him, but which also has the capacity to survive beyond him; another leader could arise in four or eight years to lead a movement like the Know Nothings of the 1840s or the America First Committee of the 1930s."