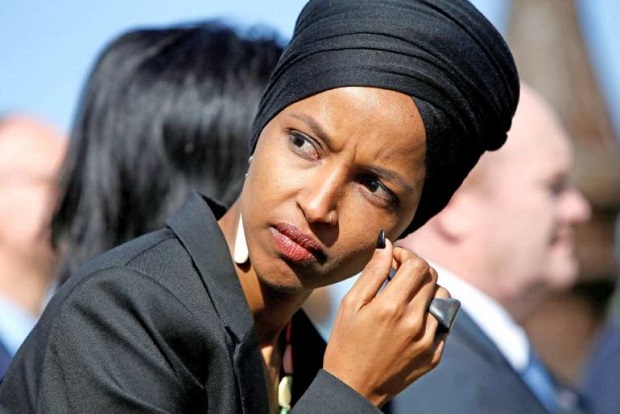 When the president attacked Rep. Ilhan Omar (D-Minn.) — who came to this country as a Somali refugee before becoming a citizen — thousands of people inside the arena broke into a chant of “Send her back!”

It was an arresting scene: a predominantly white crowd of thousands, many in red “Make America Great Again” hats, encouraging a receptive president to illegally deport one of his political opponents, who is a black, Muslim American woman. #FiveMinutes.