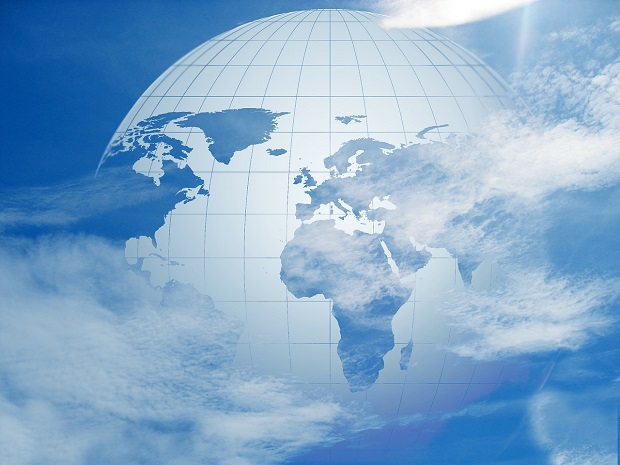 President Trump posted another tweet in which he called Chinese President Xi Jinping our 'enemy'
(Image by theeconomiccollapseblog.com)   Details   DMCA

Our conflict with China has suddenly escalated to a dangerous new phase.  This is not simply just a “trade war” any longer and our relationship with China will never be the same again.