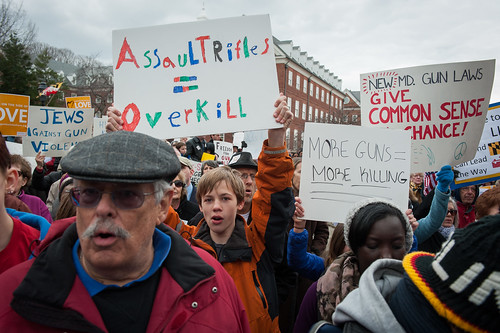 Conservative commentator Jennifer Rubin expresses what every American possessed of any decency or moral clarity should realize, now that the the murderous effects of Donald Trump’s deliberate, hate-filled, anti-immigrant rhetoric have once again inspired a mass killing of innocent Americans, this time in El Paso, Texas. As Rubin observes, there is really no longer  any doubt where the blame for these killings lies.The people killed in El Paso are dead because of Donald Trump. And by their silence, Republicans at all levels of government, and their Party as a whole, are complicit in those deaths.