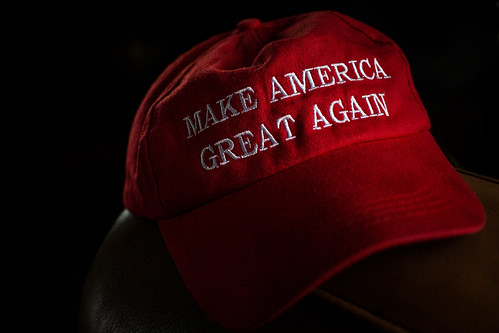 180903-dsc_1063
(Image by r.nial.bradshaw)   Details   DMCA
The Donald Trump phenomenon has completely swept the nation and fiercely divided it. What is most baffling about it all is Trump’s apparent political invincibility. While dozens of psychologists have analyzed Trump, to explain the man’s political invincibility, it is more important to understand the minds of his staunch supporters. Here are 14 salient points: