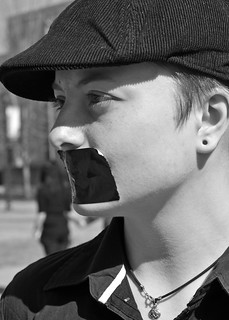 A story about gender inequality & harassment on Wall Street:   Earning 20% less then men,women are still subjected to the kind of behavior women come to expect from immature brothers.  Like most employees on Wall Street, women must sign a   an arbitration agreement that binds a worker to settle any job dispute  in-house. Two of every three cases are decided in Wall Street’s favor, and 1/2 of the arbitration costs are borne by the complainant and what would be a small filing fee in court can quickly escalate to as much as $150,000 out of pocket.... men are now often afraid of hiring women because of the potential litigation. Fake complaints likely do confuse the real ones. But this is one reason  the banks should embrace a change. If these complaints were aired in public, maybe banks would be less quick to settle, discouraging the opportunistic from lodging an unsubstantiated complaint.

STAY IN THE KNOW
If you've enjoyed this, sign up for our daily or weekly newsletter to get lots of great progressive content.
Series: "Media; its role in the 21st century"