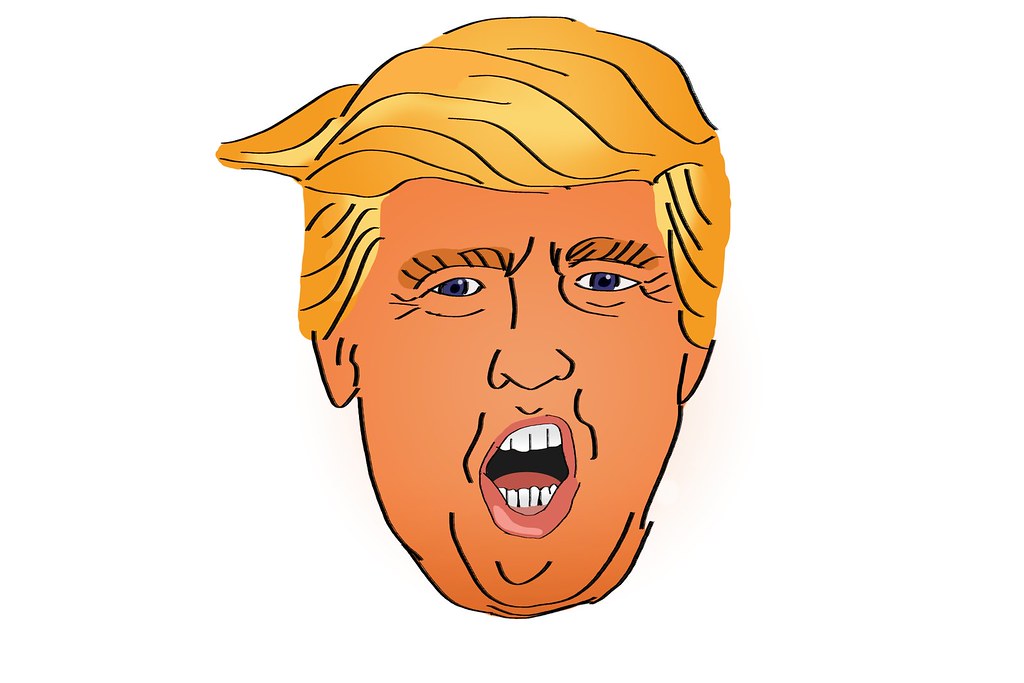 Donald Trump
(Image by Christoph Scholz from flickr)   Details   DMCA
A plan to reinstate Donald Trump as president circulated at CPAC.  The plan involves ousting House Speaker Nancy Pelosi and eventually installing Donald Trump in her place. Donald Trump as Speaker would then call for a vote to impeach, charge, and remove "imposters" President Joe Biden and Vice President Kamala Harris. As the Speaker of the House is third in the line of presidential succession, Trump would then take up the presidency again in this highly improbable scenario. The plan also refers to the widely debunked conspiracy theory that the 2020 election was fraudulent, which has been rejected dozens of times in court.
Read the rest of the story HERE: