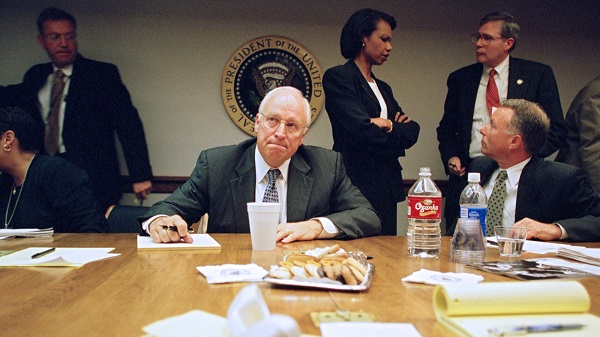 It was an era-defining event which has shaped the first quarter of the 21st century, and perhaps even beyond that. Within weeks of the horror, the United States launched a global “war on terror” which continues until today with even greater horrific consequences.

It has been an era of unremitting lawlessness from preemptive militarism primarily waged by the US and its NATO allies in the name of “war on terror”..