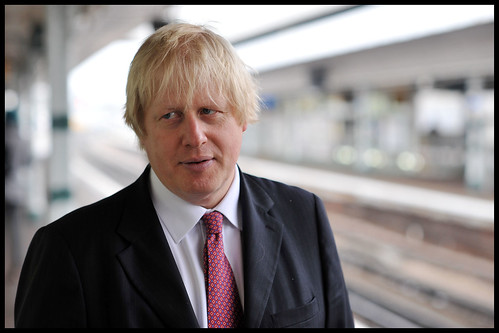 Boris Johnson, Britain’s new foreign secretary, has a quality unusual for a nation’s top diplomat: He can be spectacularly undiplomatic. Johnson has suggested that President Obama had an “ancestral dislike of the British Empire,” written a poem insinuating that Turkey’s president had sexual relations with a goat, and likened the European Union — which he helped lead the campaign for Britain to leave — to Hitler’s Third Reich. And that was only this spring. In December, he compared Russia’s president, Vladimir V. Putin, to Dobby the House Elf, a “Harry Potter” character. In 2007, he wrote that Hillary Clinton looked like “a sadistic nurse in a mental hospital.” In 2002, he referred to Africans as “flag-waving pickaninnies.”