Rick Tyler, who worked on the 2016 presidential primary campaign of Sen. Ted Cruz (R-Texas), said he tends to believe the poll results.

“At least that number of Republicans and conservatives can’t be happy that Trump is squandering his presidency and basing his reelection, so far, on a campaign of grievances instead of policies,” he said. “But given Trump has no real vision for the country, beyond what’s in it for him, and no capacity to bring about change in a constitutional republic by working well with others, his only real choice is to run as a weak, pathetic victim. Only the brainwashed or dead would cast their lots with him.” 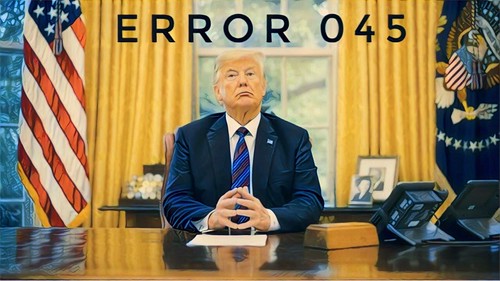