Only four in 10 registered voters believe President Donald Trump is fit for office, according to a Quinnipiac University poll released Tuesday.

The 40 percent mark is a new low for respondents to the Quinnipiac survey, which asked the same question in September and October. Fifty-seven percent of respondents to the latest poll said Trump is not fit for the office he holds. 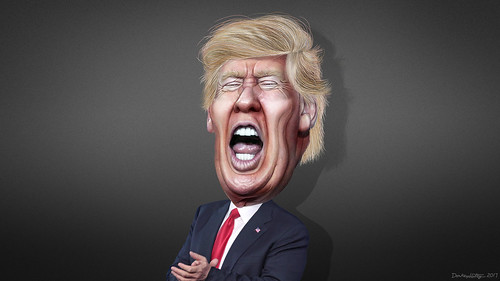