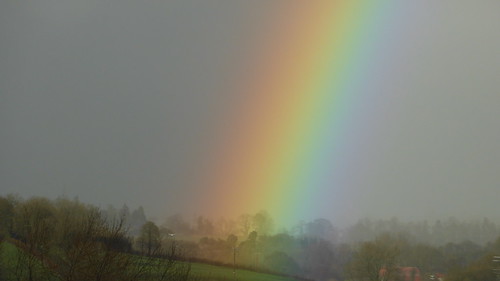 An estimated 50,000 people gathered for a candlelight vigil Sunday night to remember the 49 people killed at a gay nightclub in Orlando, event organizers said. It was a staggering display of support punctuated by a moment of silence, a rainbow and tens of thousands of people, each holding a candle.