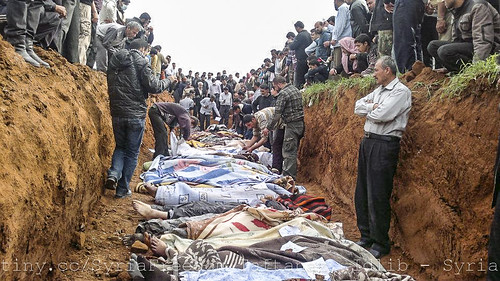 This study documents the wars and coups d’État executed by the US in Asian, African, European and Latin-American countries. It reveals that US military forces are directly responsible for 30 million deaths, caused by the major wars –

In the summary of its last strategic document – 2018 National Defense Strategy of the United States of America (of which the entire text is classified) – the Pentagon claims that “after the Second World War, the United States and their allies installed a “free and open international order in order to safeguard the freedom of the people from aggression and coercion”, but that “this order is presently undermined by Russia and China, who are violating the principles and rules of international relations”. This is a total reversal of historical reality.