If you’re depressed by the state of the world, let me toss out an idea: In the long arc of human history, 2019 has been the best year ever. 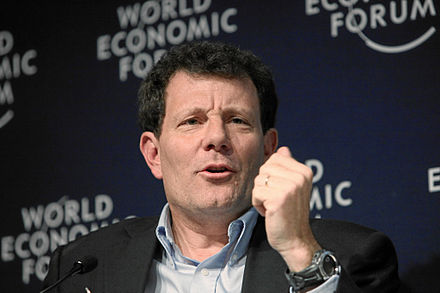