PolitiFact concludes that a mountain of evidence points to a single fact: Russia meddled in the U.S. presidential election of 2016.

In both classified and public reports, U.S. intelligence agencies have said Russian President Vladimir Putin ordered actions to interfere with the election. Those actions included the cyber-theft of private data, the placement of propaganda against particular candidates, and an overall effort to undermine public faith in the U.S. democratic process. 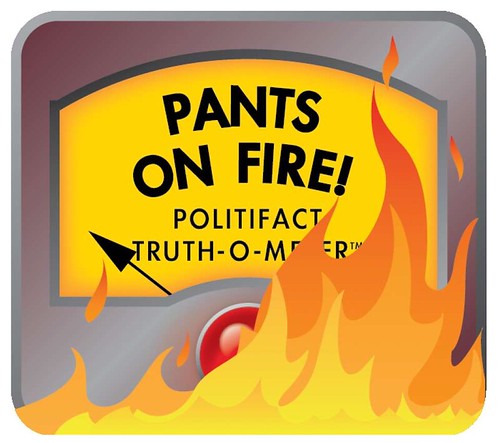