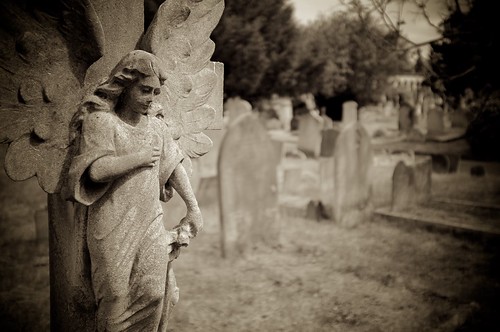 Taliesin Myrddin Namkai Meche and Ricky John Best were heroes who died trying to stop Jeremy Christian, accused of using racial slurs at Muslims on a Portland MAX train. They both intervened and paid for it with their lives. To lay one’s life down for another is the greatest sacrifice and love, and Namkai Meche, 23, and Best, 53, were lauded as heroic Good Samaritans who set an example countering hate. They died while trying to stop Jeremy Christian, an alleged white supremacist who was accused of using racial slurs toward the Muslim teens on the train. When the men tried to calm Christian down, he’s accused of stabbing them, killing Myrddin Namkai Meche and Best, a military veteran. A third Good Samaritan, Micah David-Cole Fletcher, 21, was wounded. The positive lives of the victims paint a stark contrast to the suspect’s alleged hate-filled past.