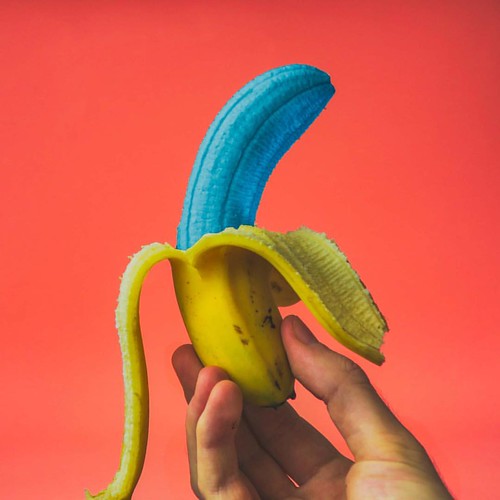 A peer-reviewed article released Tuesday in the International Journal of Human Nutrition and Functional Medicine and conducted by the Institute for Responsible Technology revealed that the health of all of the participants improved after switching to a non-GMO diet or simply reducing the amount of GMO foods they ate. Health improved in the following areas: Digestive, Fatigue/low energy, Overweight or obesity, Clouding of consciousness/“brain fog”, Food allergies/sensitivities, Mood problems such as anxiety or depression, Memory/concentration, Joint pain, Seasonal allergies, Gluten sensitivities, Insomnia, Hormonal problems, Musculoskeletal pain, Autoimmune disease, Eczema and other skin conditions, and Cardiovascular problems, including high blood pressure.