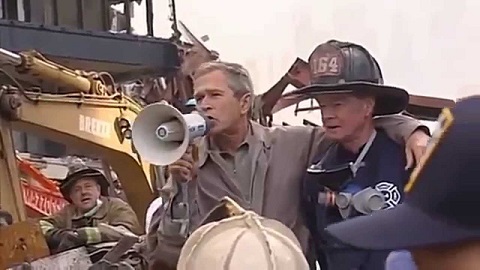 While the world is consumed with the terrifying coronavirus pandemic, on March 19 the Trump administration will be marking the 17th anniversary of the U.S. invasion of Iraq.

Seventeen years later, the consequences of the invasion have lived up to the fears of all who opposed it. Wars and hostilities rage across the region, and divisions over war and peace in the U.S. and Western countries challenge our highly selective view of ourselves as advanced, civilized societies.

Here is a look at 12 of the most serious consequences of the U.S. war in Iraq..