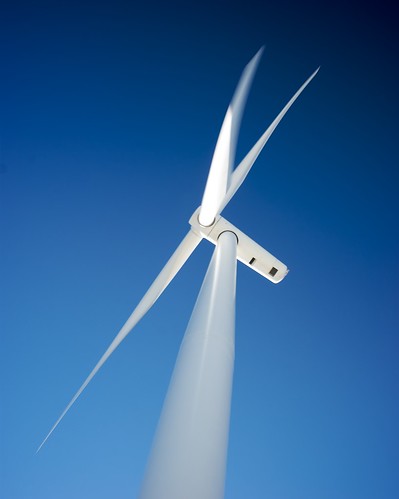 The world's most powerful wind turbines have been successfully installed at the European Offshore Wind Deployment Centre (EOWDC) off Aberdeen Bay in Scotland's North Sea.The final turbine was installed on Saturday just nine weeks after the first foundation for the 11-turbine offshore wind farm was deployed, according to the developers Vattenfall. The project was at the center of a contentious legal battle waged—and lost—by Donald Trump, before he became U.S. president. Trump felt the "ugly" wind turbines would ruin the view of his Menie golf resort.