A growing list of GOP establishment politicians no longer recognize the party they represent and have decided to walk away rather than face the peril of losing at the hands of a base that views them as insufficiently loyal to the cause. Five have imposed upon themselves term limits, by choosing not to run for reelection in 2022. 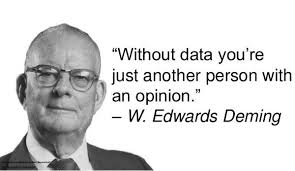 One hinted at the frustrations born of being in a party where compromise is a bad word, in spite, of this frustration, being considered insufficiently loyal and having no fear of voters; all five voted with their party and against the American Rescue Plan Act (ARPA).

Term limit avocats current lack data that term limits will result in compromise or anything that resemble a partisan gridlock break through, based on the ARPA Senate vote. Term limit advocacy has been primarily championed by the GOP, likely to gain yet another advantage.
Read the rest of the story HERE: