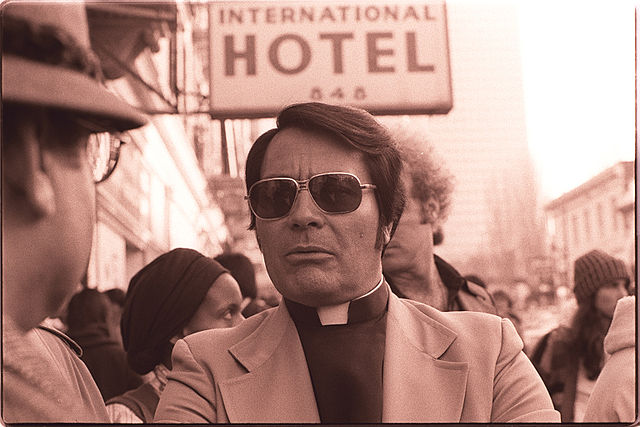 What do you call an ideologue with a hammer? A carpenter that doesn't have to hit the nail on the head.

Successful ideologues are either Authors, Academics, paid talking heads or employees of think tanks. Ideologues don't run successful campaigns. Most secular endeavors where the success or failure of the endeavor directly affects the livelihood or fortunes of the those in charge of the endeavor contain few if any ideologues at the helm. Adherence to Strict ideology thrives in college coffee houses, rectories and VFW halls. None of which are going to significantly advance the fortunes of this country.

This is precisely the cause of the current collapse and failure of the Republican Party. Conservatism has become a quasi-religious, cultish ideology. Every Conservative Republican is encouraged to be an angry "American" ideologue. One only need look at the no compromise take-no-prisoners gridlock in Congress.

Past unsuccessful Ideologies are: German National Socialism, House Un American Activities Committee, Shakers (I think there are only three left), The Peoples Temple, The Branch Davidians, Marxism, Heaven's Gate, Disco and on and on.