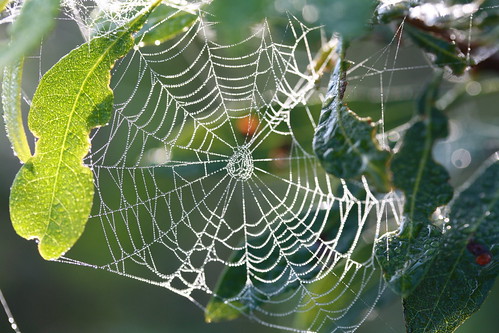 America is burdened with a "Media Wall of Distraction." It is so much noise and so little signal it's a severe obstacle to breaking gridlock and getting good ideas, like greenback printing, even in media, much less government consideration. All wall technologies at first appeared as miracles for getting and passing on truth. All evolved, eventually, into howling wildernesses, recently through being commercialized and politicized. Consider the internet. What gets more attention than insults, flaming falsehoods, absurd exaggerations and fights. At the commenting base, insult trolls will teach good willed advocates to shut up. Clickbait wastes time and may inflame, with culture war outrage distractions.

They roll up, i.e., integrate excreta (sexism, racism, poor bashing, white supremacy) into a world view called "conservative " and roll it down on us by broadcast or publication. Above them in reach are web sites like 4/chan, alt-right, parts of Reddit, etc. High in the wall are the true Murdoch -- Fox wholesaler types: once O'Reilly, now Hannity. At the top is our Tweeter -- in -- Chief.

Beyond speech freedom there is a distinction between moral speech and licentious speech. Universal group libels about White Trash, minorities, immigrants, Muslims, Jews, Blacks, are sufficiently harmful that they should involve some risk and be civilly actionable and punishable.