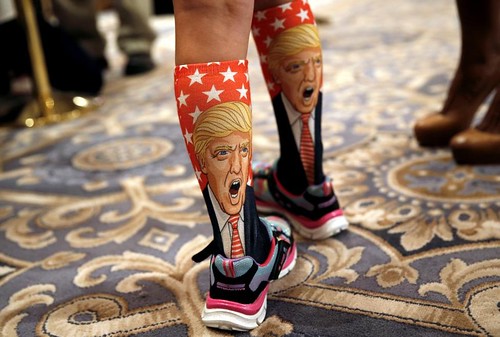 "The Dissembler of Ludtzh was a large man that walked with an erratic, back and forth gait and an overly generous ego. However, the Ludtzhites had no exact word for ego, they used "ordortapfunkh" in its stead: a big snake with halitosis that hangs around outhouses.

The Dissembler of Ludtzh was inexplicably elected Mayor of Ludtzh after throwing a series of parties, at his low, moldy house on the Swamp of Tligport, for dimwitted men that carried sharp rocks and cheese in their pockets and women that hated the smiling children of others.

Related Topic(s): Cheese; Donald Trump; Farts; President; Story; Traitor, Add Tags
Add to My Group(s)
Go To Commenting
The views expressed herein are the sole responsibility of the author and do not necessarily reflect those of this website or its editors.